QS announces its World University Rankings by Subject for 2021

QS announces its World University Rankings by Subject for 2021 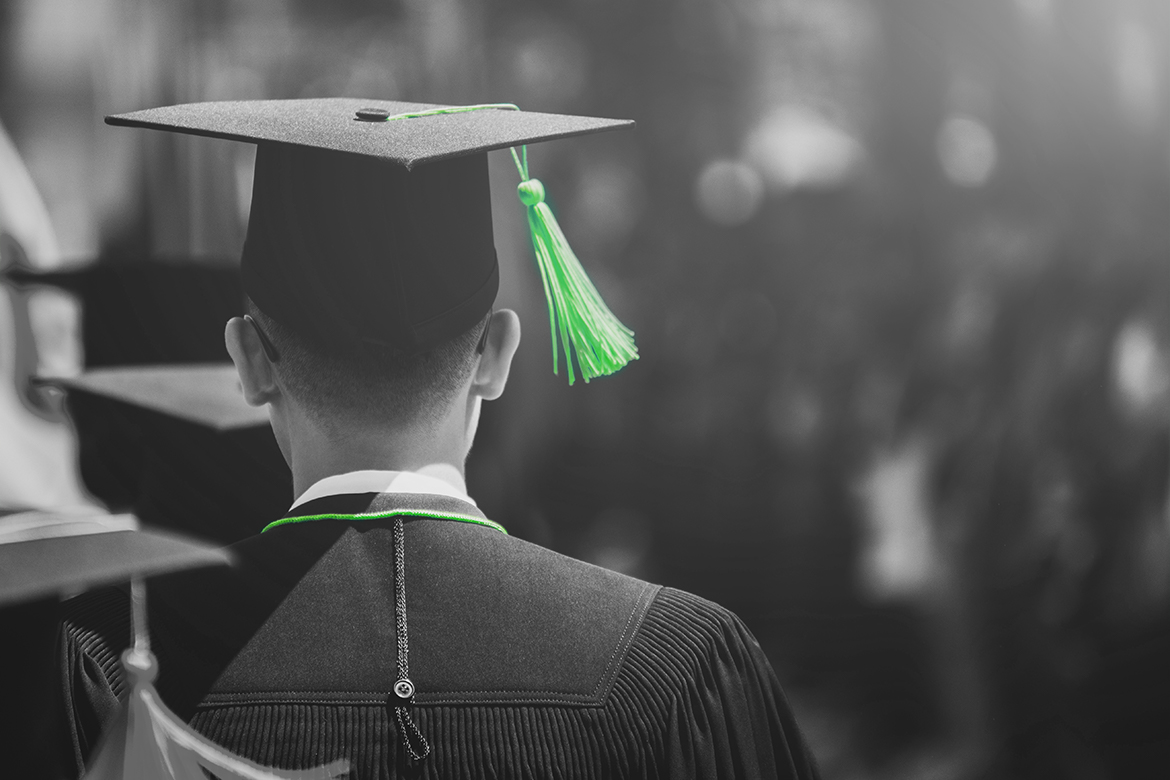 QS has published its eleventh World University Rankings by Subject. These rankings cover a total of 51 disciplines, grouped into five broad subject areas.

For Engineering & Technology, Massachusetts Institute of Technology (MIT) places first with an overall score of 97.3. Stanford University comes second with 96, and the University of Cambridge places third with 93.4.

King Abdulaziz University from Saudi Arabia ranks 72nd in this subject area. Meanwhile, three institutions from the UAE are included in this ranking: Khalifa University of Science and Technology, United Arab Emirates University, and the American University of Sharjah.

For Life Sciences & Medicine, Harvard University takes the lead with an overall score of 98.6. The University of Oxford comes in second with a score of 94.7. Stanford places third with a 94.4 score.

For Natural Sciences, MIT again takes the lead with an overall score of 97.5. Stanford places second with a score of 97.3, and Harvard takes third place with 97.

Looking at the five subject areas’ overall tables, the University of Oxford, Stanford University, Harvard University, and Cambridge are the institutions that are usually included in the top five.

Higher Education institutions are evaluated using four components in the QS World University Rankings by Subject 2021. These components are academic reputation, employer reputation, research citations per paper, and H-index.
The academic reputation factor relies on responses from over 100,000 academics worldwide. The results are filtered according to the narrow area of expertise identified by respondents.

Employer reputation incorporates employability as a key factor in the evaluation of international universities. The result is derived from nearly 50,000 survey responses from graduate employers worldwide.

The research citations per paper are obtained from a minimum publication threshold for each subject. All citations data is sourced from Scopus, spanning five years.

The H-index measures both the productivity and impact of a scientist or scholar’s published work. The index is based on the academic’s most cited papers and the number of citations that they have received in other publications.

Assess, develop, and implement strategies to improve your institution’s leadership excellence and aid global reputation ambitions with our training and consulting programs. Click below for more information.