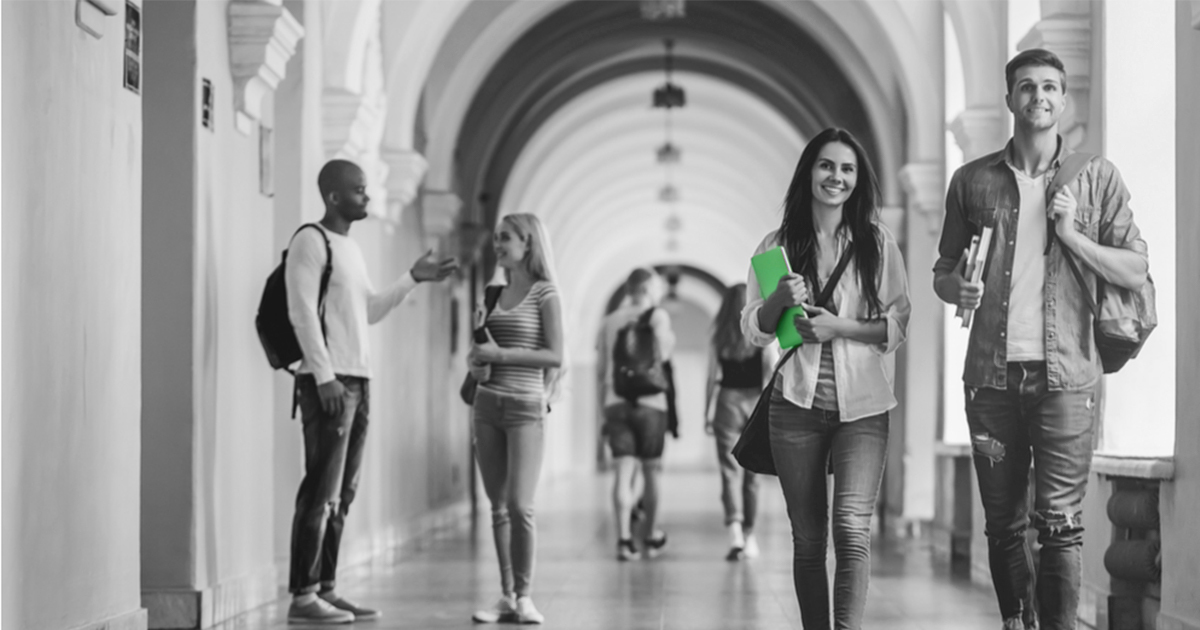 Here are the universities that made it into the QS top ten for 2022:

The UAE had three universities within the top 500 this year. First was Khalifa University which improved from 211th place last year to 183rd place this year. Also, United Arab Emirates University in Al Ain ranked 288th, and the University of Sharjah placed 383rd.

From Oman and Qatar, Sultan Qaboos and the University of Qatar were the only institutions to rank within the top 500. Some Kuwaiti universities were also on the QS radar for this year, but none made it to the top 500.

From Turkey, 21 universities made the list. Though none of these institutions made the top 500, this is still a great achievement for Turkey, which only had 14 of its universities featured in last year’s QS ranking.

Improving your institution’s ranking, developing its research potential, and refining its reputational advantages are what our elaborate, individualised training and consulting programmes are designed to do. For more information on how Knowledge E can help enhance your institution’s leadership excellence, reach out to us here.