THE Releases Its 2022 Impact Rankings

THE Releases Its 2022 Impact Rankings

University rankings often measure academic and other performance metrics, such as faculty to student ratios, industry income, and research outputs. THE Impact Rankings is the only ranking system that measures universities’ efforts to achieve the United Nations Sustainable Development Goals (SDGs). This allows the measurement of a new type of ‘impact’, assessing impact through the lens of sustainability and offering visibility to universities for contributing to the SDGs and launching initiatives to make our world greener, more equitable, and more peaceful.

This year’s Impact Rankings looked at universities from 12 new countries and regions, bringing the total to 106, up from 94 last year. In addition to that, 1406 universities were ranked in this fourth edition of the Times Higher Education Impact Rankings. To be ranked, a university can submit data relating to any of the goals; however, universities that would like to be included in the overall ranking need to submit data on the 17th SDG and a minimum of three other SDGs.

THE Impact Rankings for 2022 were released during THE Innovation and Impact Summit, which was held in partnership with The KTH Royal Institute of Technology in Stockholm, Sweden. Our CEO Kamran R. Kardan had the opportunity to attend this unique event which he found informative and rich. The summit hosted numerous expert speakers who delivered valuable and engaging sessions.

“Any institution that dedicates time, effort, and budget to assign faculty, launch initiatives, and publish research to move us all in the direction of a better world deserves recognition and THE Impact Rankings not only measures the impact that those universities are making but also offer them the recognition they most definitely deserve. The summit was a wonderful opportunity for those pioneers of change to meet, exchange experiences, and learn about one another’s efforts."

The Overall Ranking and the Top Ten: 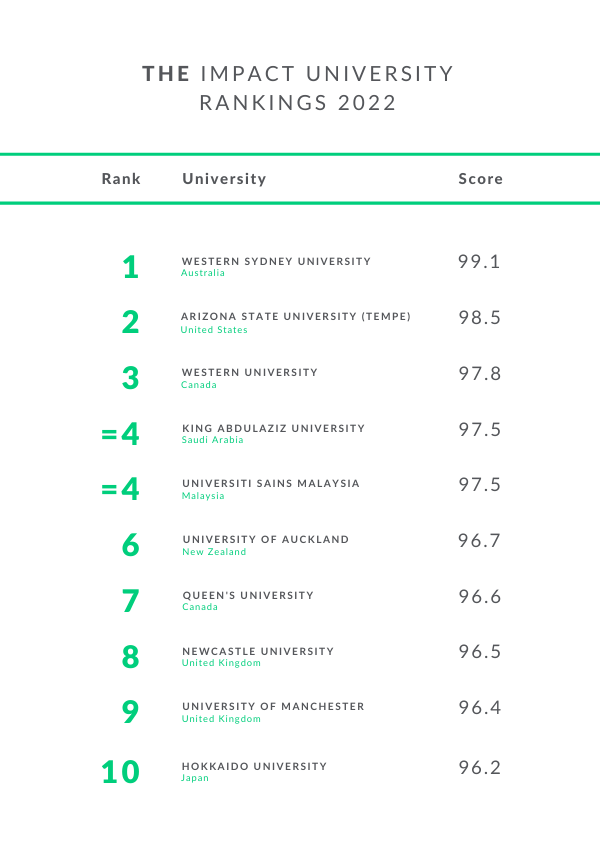 Only four out of ten universities from last year’s top ten made it to this year’s list. Western Sydney University took over the 1st place on the list with an impressive score of 99.1; however, it was the only Australian university that made it into the top ten this year. Last year, Australia had 24 universities within the ranking, four of which had made it to the top ten. Western Sydney University also ranked among the top three for the following goals: Gender equality, Clean water and sanitation, and Responsible consumption and production.

In the second place, Arizona State University, which also ranked 1st for the following SDGs: Sustainable cities and communities, Life below water, and Life on land, scored a total of 98.5. Canada’s Western University came in 3rd place in the overall ranking and placed in the top three for the following goals: No poverty, Zero hunger, and Life below water. It was a tie between King Abdulaziz University and Universiti Sains Malaysia for the 4th spot – both of them scoring an overall of 97.5.

University of Auckland, New Zealand ranked 6th this year with a score of 96.7. Last year, it had made it to 9th place with an overall score of 96.2. The scores of the rest of the institutions on the list were very close, with Queen’s University in Canada, New Castle University in the United Kindgom, University of Manchester, and Hokkaido University in Japan occupying the 7th, 8th, 9th, and 10th spots, respectively. 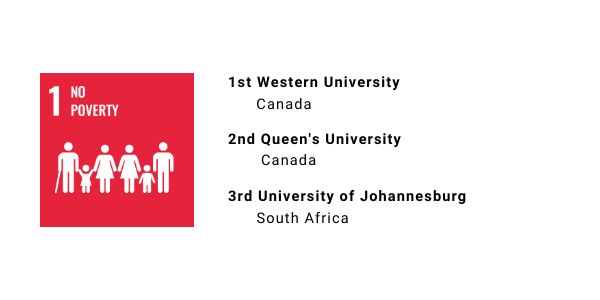 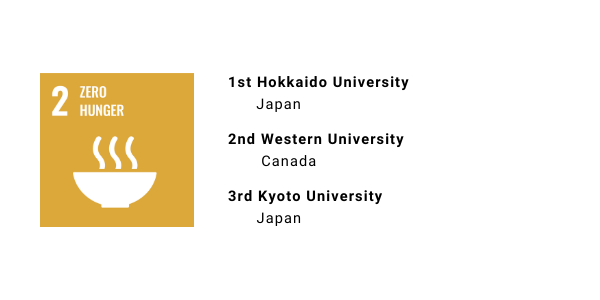 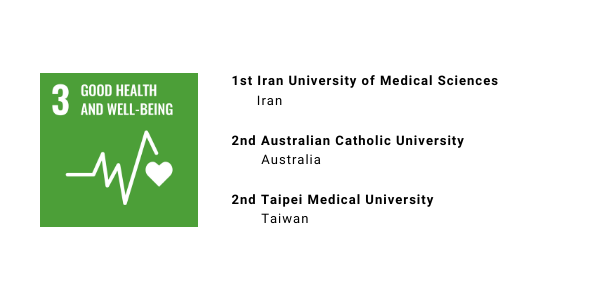 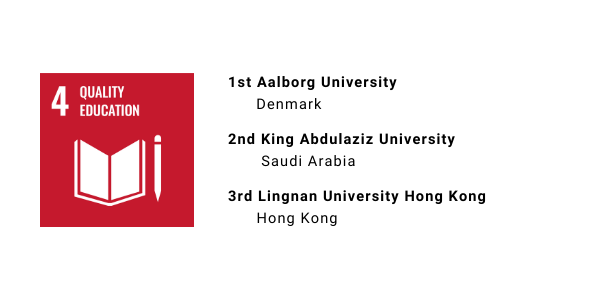 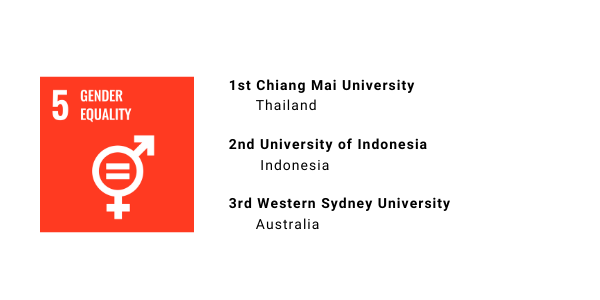 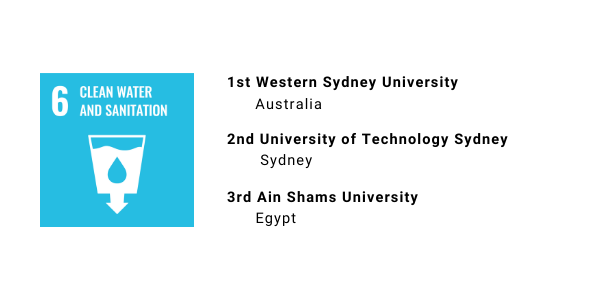 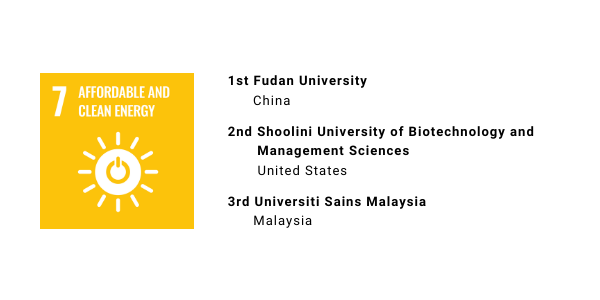 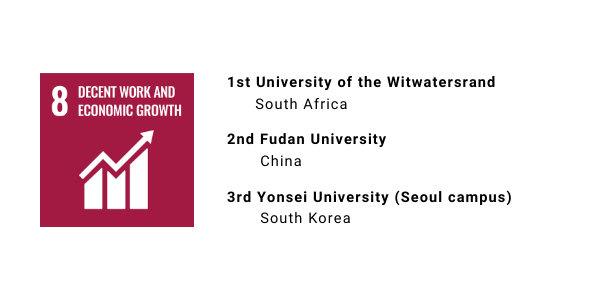 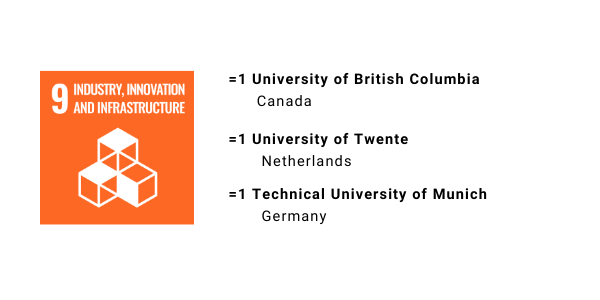 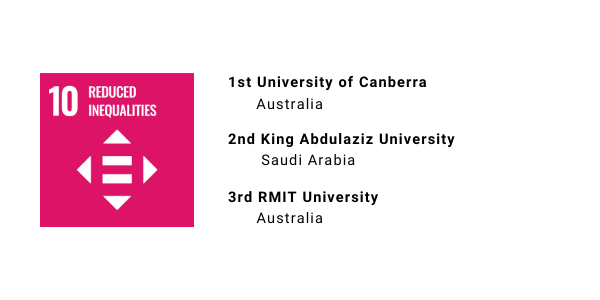 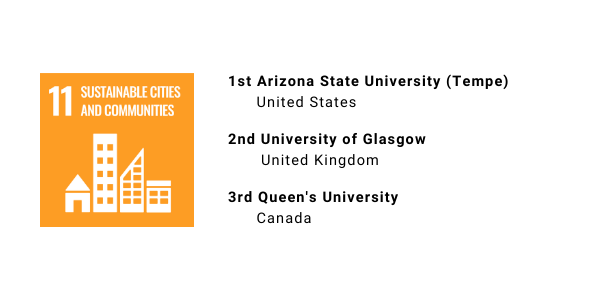 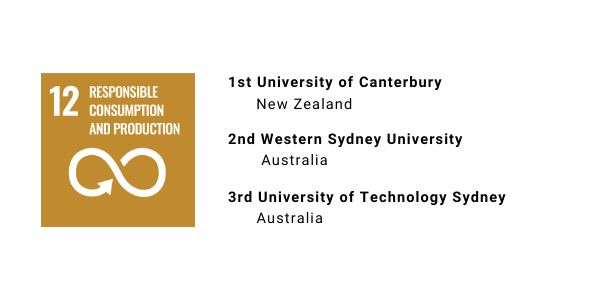 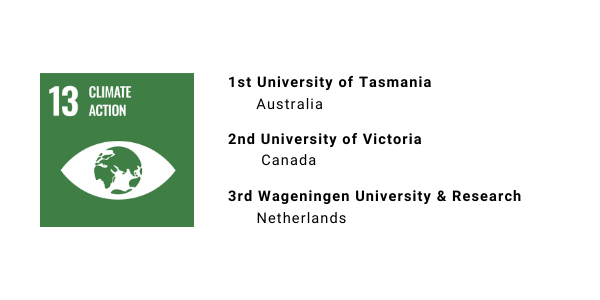 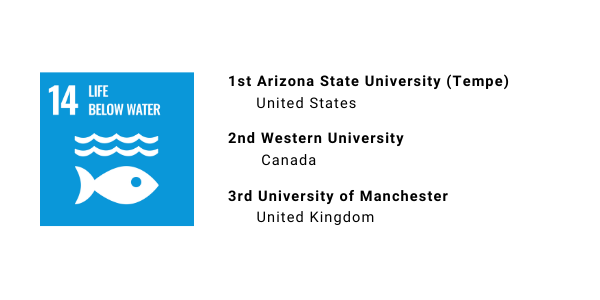 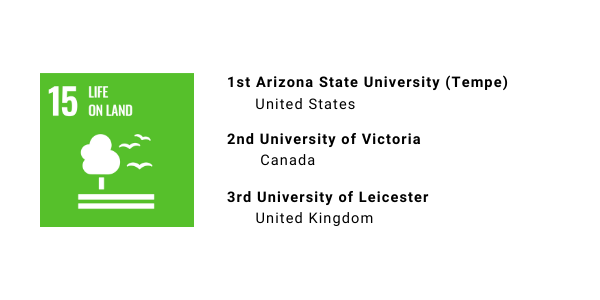 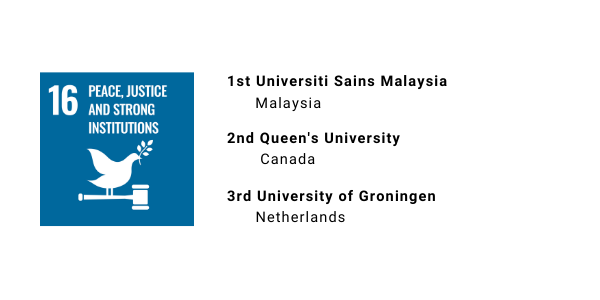 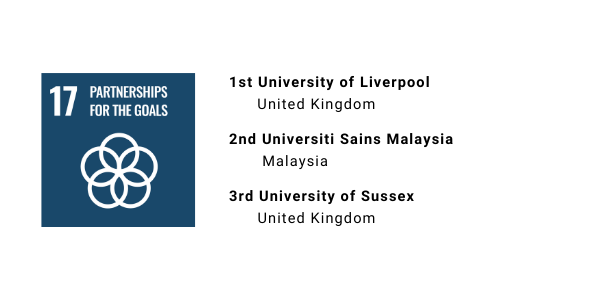 Here are some countries from around the world that had numerous universities featured in this year’s ranking:

From the MENA Region: 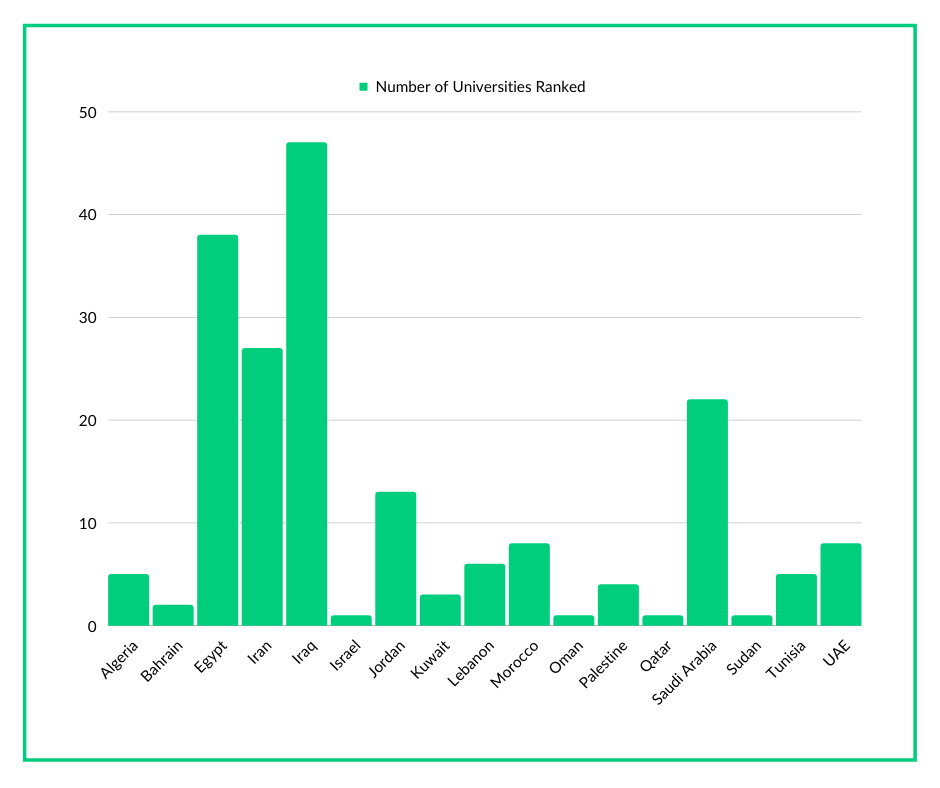 The MENA region seems to be engaged more than ever, and its higher education institutions are more determined to take action to achieve the UN SDGs. Most countries in the region have six or more universities on the list, reflecting the potential these institutions have to make a change. The highest-scoring university was the Saudi Arabian King Abdulaziz University (KAU) with an outstanding score of 97.5 in 4th place, up from 46th last year. KAU’s efforts were focused on Quality education (SDG4 – score:89.9), Industry, innovation, and infrastructure (SDG9 – score: 99.8), Reducing inequality (SDG10 – score: 93.6), and received a score of 93.8 for the 7th SGD (Partership for the goals). Although the number of universities ranked from the MENA exceeds 190, not many of them made it to the top 200. Here are the ten universities that did: